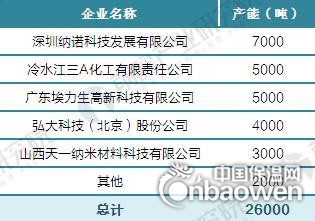 Source: Institute for Prospective industry consolidation along with China\’s economic transformation and upgrading, continue to vigorously promote energy saving policies, as well as the implementation of China\’s strategy of nanomaterials for many years, airgel material in recent years it has been widespread concern in government, academia, business and investment community. Aerogels are one of China are gradually showing of high-tech products and almost simultaneously with the world and has a strong competitive, and in a sense, the development of China\’s industry airgel, airgel industry in the world development will have a growing influence. Data show that in 2016 our country airgel production of about 18,300 tons, in recent years the average annual growth rate of about 25%. Chart 2: 2008–2016 China\’s airgel production (Unit: million tons) 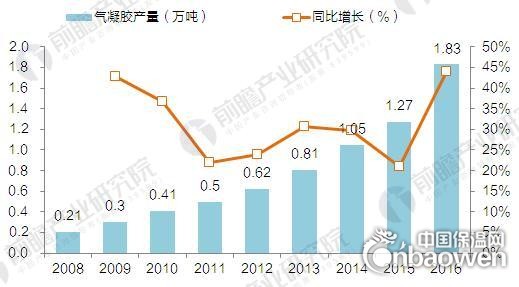 2017 Chinese domestic market consumption airgel late start, pre-main foreign airgel product sales, more expensive , marketing efforts also smaller in recent years, with the gradual increase in domestic airgel enterprises increased their strength, costs have been declining, have been expanding, again thanks to the rapid expansion of domestic energy conservation policy implementation body and the amount of economic aerogels industry into the rapid development of the channel. 2016 of airgel production of about 18,300 tons, imported about 2.18, less exports, domestic consumption of about 40,100 tons performance. Exhibit 3: 2008– China airgel consumption situation in 2016: 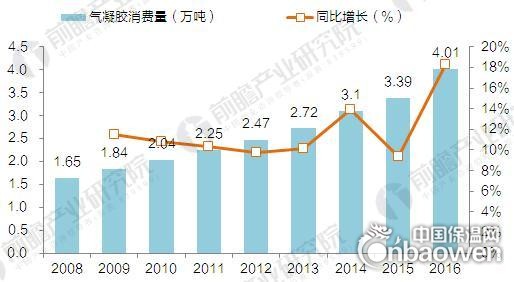 \”Thirteen Five\” China airgel forecast With the scale of the industry and reduce the cost of airgel process (in tonnes)Expand the number of new applications being developed every day, airgel market has become more sophisticated. China as the emerging economies, will be faster than the international average level of the rapid increase in the growth market in the next few years will enter a rapid growth phase. 2016 of airgel production will reach 13,500 tons, consumption of 35,600 tons. 2022 annual production is expected to reach 23,200 tons, consumption of 5.16 million tons. Chart 4: 2017–2022 China\’s airgel production, consumption forecast (Unit: 10,000 tons) 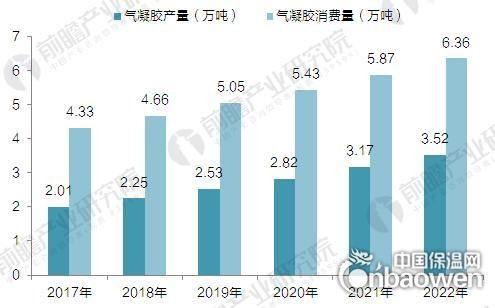 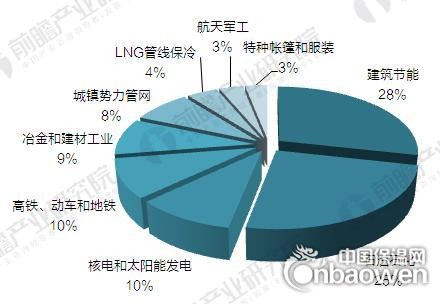