Management consulting firm McKinsey released a report stating that 3D printing is a key part of the \”digital construction of the future\”. The report also describes the 5D Building Information Modeling, networking and other technologies. The report describes the five major trends that will shape and construction of capital projects: 5D digital collaboration and mobility of things, and advanced building information modeling analysis of high-resolution measurement and geolocation next generation of future-oriented design and construction 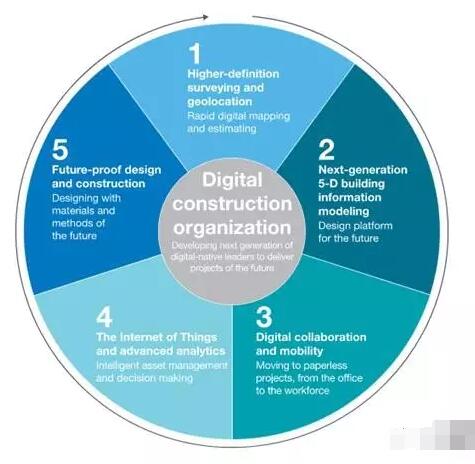 Although \”5D architecture \”this vague term may lead to the manufacturer\’s excited, but in fact, 3D printing falls mainly on the\” future-oriented design and construction \”in this category. In this area, McKinsey said: \”The self-repairing concrete new building materials, aerogels and nano-materials and 3D printing, innovative construction methods such as pre-assembled modules can reduce costs and speed up the construction speed, while improving quality and safety.\” McKinsey admitted that 3D printing is not yet a mainstream construction methods, but there is likely to be a major part of future construction job. \”Before the assembly work and internal 3D printing sub-module or complete concrete structure can change the design, cost and construction time,\” the report said, while acknowledging that \”3D printing is still in its early stages of development, not yet large-scale use, and the speed of large-scale projects not required. \” 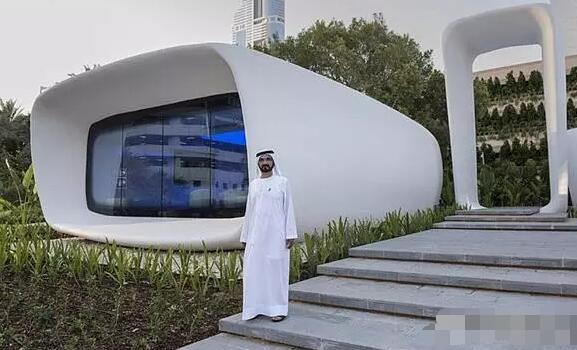 of course, 3D printing, McKinsey simply called\” future \”part of the design and construction techniques, other technologies including pre-assembled (for a modular building component off construction) and robotic assembly construction, which is very suitable for the \”repeatable and predictable event, such as tiling, walls, welding and manufacturing the valve body, concrete demolition and recycling.\” Regardless of what construction technology, construction company was the first to design buildings. The McKinsey report also describes the changes in the architectural design of the future. A large part of the construction of the future is said that \”5D Building Information Modeling\”, a more advanced form of 3D modeling, will also schedule and budget considerations into the CAD program. \”The next generation 5D Building Information Modeling in the form of 5-dimensional to present physical and functional characteristics of any project,\” the report states, \”In addition to the standard in 3D design parameter space, it also takes into account the cost and schedule of the project.\” 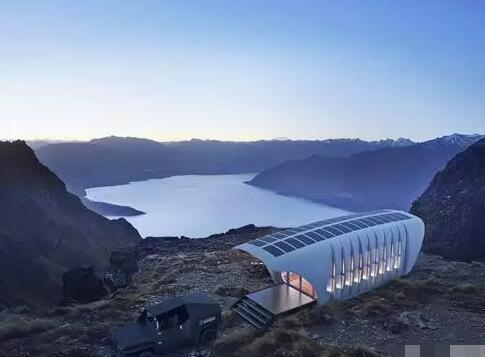 using a 5D building information modeling platform, the company will be able to assess the impact of its 3D structure, some changes in terms of cost and time caused immediately. McKinsey added: \”5D Building Information Modeling visibility and visual performance of the contractor to better identify risks at an early stage, in order to make better decisions.\” Like McKinsey trusted international companies but also for 3D printing waving flags shouting, appear more 3D printing architectural and construction project is only a matter of time.