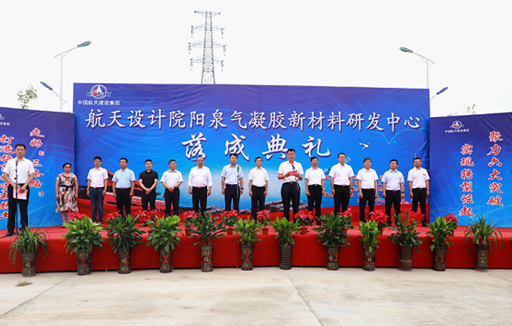 inauguration ceremony Wang Zhiguo thick and has made a keynote speech, Huang Haitao announced the R & D Center was officially inaugurated, followed by leaders of both sides together for the Aerospace Institute of Yangquan aerospace materials technology company unveiled the exhibition hall and visit the park and felt airgel production line. 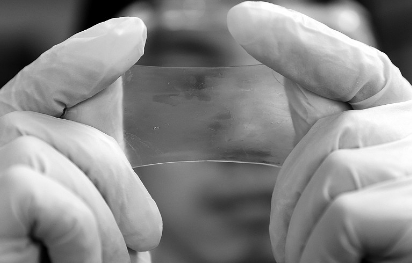 下一个：Airgel: one kind of science by the current limited \”material of the future.\”