energy saving: With the global economic growth, energy consumption around the world is also growing, energy conservation has become one of the problems in today\’s society focus; reduce energy consumption, reduce environmental pollution, economic and social development is also very important. Our insulation materials industry after nearly 20 years of development, has formed cotton insulation, expanded perlite, foam, fire-resistant fiber, calcium silicate insulation products, mainly insulation industry, but the presence of the following series of insulation products or more of the problems, such as: inflammable, not waterproof, bulky, pungent odor, acid resistance, poor flexibility, falling debris after aging, poor tensile strength, a support is weak, non-pressurized, easy to stab wear, short life shortcomings. But as a low-carbon economy, green environmental awareness and awakening people\’s living and working environment continues to improve, while the traditional insulation materials can not satisfy the market demand, which in turn gave birth to the efficient insulation material for both green demand, while the airgel material just to meet the needs of this demanding market. 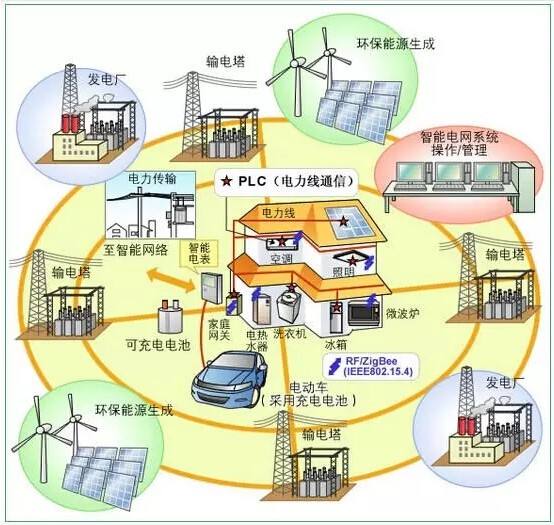 Aerogels (Airgel) is a solid material, a nano-porous structure, is the world\’s best known solid insulation material (low thermal conductivity of 0.013W / m · k ), 1931. invention, because the pan-blue color light if the mist, also known by the US Kistler.S \”blue smoke\”, \”frozen smoke\”, a record 15 Guinness Book of records, with graphene, fullerene and so it was hailed as being one of the ten new materials change the world, is the world\’s lightest solid material, with outstanding performance in thermal, optical, electrical, mechanical, acoustic and other fields, included in the top 10 since the 1990s one of science and technology, is a dual-use technology has great application value. 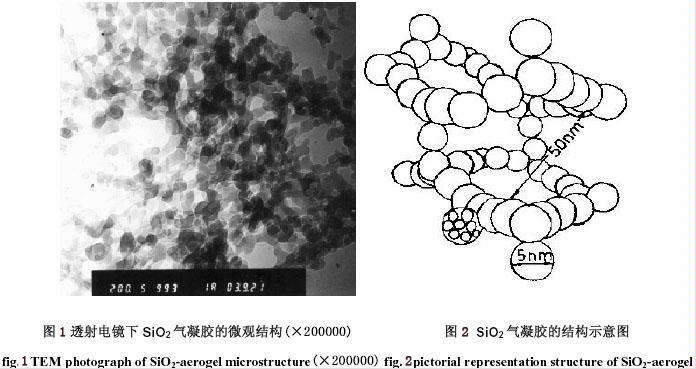 Thermal conductivity Since the thermal conductivity of the size of the solid, from the viewpoint of heat insulating material, the thermal conductivity, and only the inherent density of the material with the relevant material itself. Therefore, starting from the condensate SCIENCE reduced density, low density developed AG-D nano airgel material, the porosity 90% or more accounted for the entire product, thereby significantly reducing the Solid thermal conductivity . However, because most insulating materials contain a large pores, so the convection heat transfer gas in internal voids contained in the thermally conductive pathway as a key. After AG-D airgel material made of a special process, wherein the average pore diameter of 20 nanometers is only about one thousandth of the diameter of the hair, while the mean free path of air molecules is about 70 nm. In such a small gap, the air flow is almost impossible, thereby suppressing the thermally convective air . Further, since a large number of nano-scale fine pores, this material has virtually unlimited number of cell walls, the cell walls which can be regarded as the reflection surface and the refractive surface radiation. One millimeter thickness of this material to contain reflective surface and refractive surface layer of thousands, good blocking the thermally radiation . or more airgel particles is called airgel insulation principle reason being analyzed world\’s best solid insulating material. Airgel powder is uniformly dispersed into the aqueous slurry systems, the slurry is formed airgel paste, slurry when the water has evaporated, the remaining ingredients are all can play a hydrophobic airgel insulating effect . Airgel addition amount of the slurry is easy to control, convenient packaging and transport, and to avoid dust contamination of the powder added. 上一个：Mars becomes the new planet Mars makeover to achieve it?