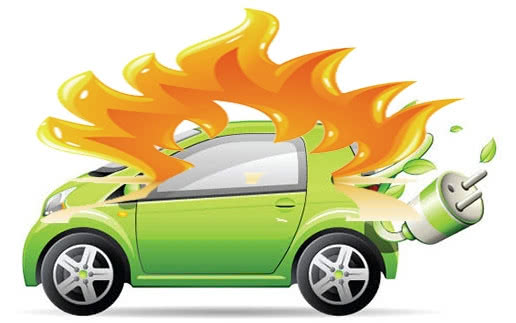 cars statistics of the media a set of data, in a state when the ignition of the vehicle has been identified, the travel state is 41%, 40% static state, the state of charge of 19%; while the investigation has been out the reason for the fire, battery problems accounted for 58%, 19% collision problem, flooding problems 7%, 7% use of, other components fault 3% 3% external causes. Thus, the battery problem is the greatest source of spontaneous combustion. 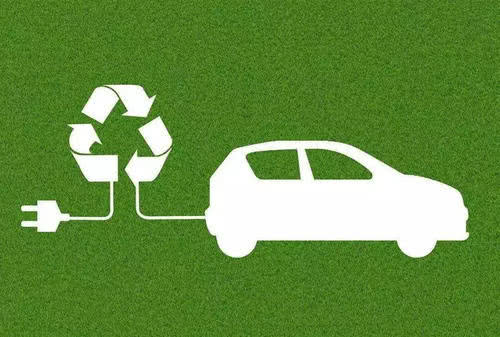 new energy storage battery vehicles are many points, in the car with a lithium battery, a nickel hydrogen battery, a sodium-sulfur battery. Since the lithium battery whereinRelatively high energy density and is widely used in passenger cars, but these materials more readily lithium during charge and discharge of heat, and with the improvement of the energy density, the probability of thermal runaway also showed a substantial rise. If a vehicle collision, the battery pack is deformed, resulting in a battery separator is torn and internal short circuit occurs, the electrolyte easily leaks due to flammability and ultimately lead to a fire. In addition to lithium lithium resolution phenomenon also prone. During charging, lithium ions are positively charged back to the negative electrode, the process returns to easily collide form irreversible metallic lithium, metallic lithium deposited on the negative electrode easily generated dendritic structure – lithium dendrite, lithium dendrites \” growth \”on the one hand will consume electrolyte, on the one hand can cause the battery to short-circuit, resulting in fire or explosion. 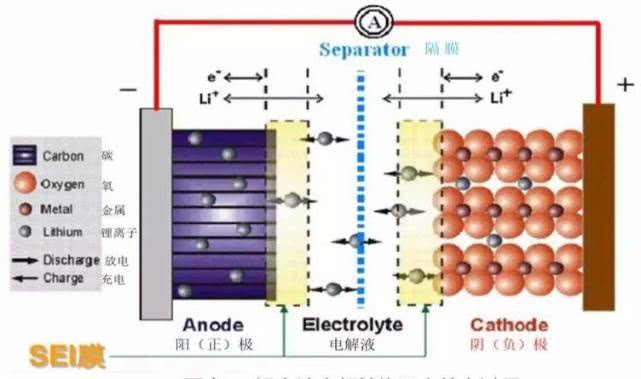 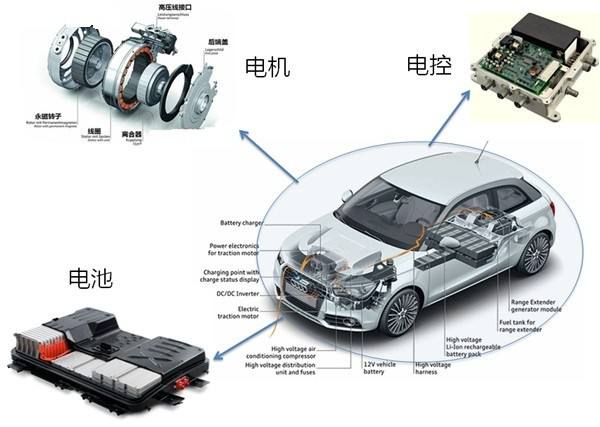 application airgel insulation materials in new energy in the

at low temperatures, cruising range of electric vehicles will be greatly reduced, but also the loss of half of the mileage. To \”cold\” charge the battery even very difficult. If the temperature falls below zero degrees Celsius, the electric vehicle driving distance than the 30% drop under normal circumstances. However, since a low coefficient of thermal conductivity, the insulation effect, have fire-level functions A1, thin, light weight, easy to use, and can well deal with new energy vehicles, battery pack temperature is low. airgel insulating material was subjected to 60 minutes may be flame penetration test, common standard RoHS-test, no poisonous gases at high temperature erosion. The thickness of the conventional data need only 1/5 ~ 1/3 can achieve the same insulation effect, thus saving valuable space is more limited space of the battery pack. And other thick insulation effect is more durable than traditional data airgel insulation, very good at dealing with the cold winter. The durability of the battery pack is new energy issues, an improved power usage may also extend the life of the battery pack together. 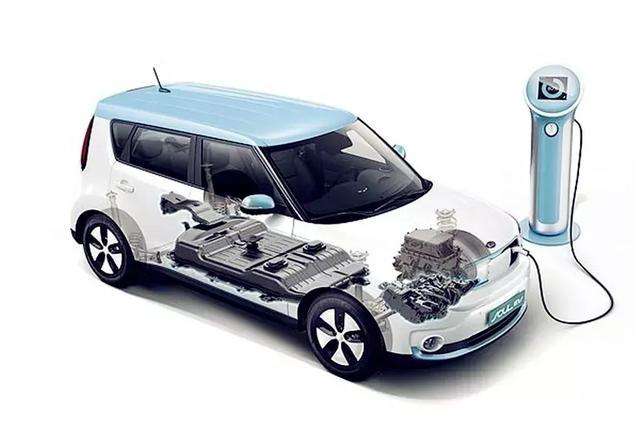 at a high temperature, if no suitable cooling solution, the temperature of each battery in the battery shows large differences, which will affect the functionality of high temperature near the battery pack is a battery pack. At the same time, more serious problem is the battery caused by overcharging \”thermal runaway\”, which led to electric cars on fire and explosion. However, airgel insulation material has its own fire A1 has a function, when the new energy vehicles due to \”thermal runaway\” and failure, can also play a very good insulating effect, so as to win passengers more escape or extinguishing time, further reducing losses. Further, airgel insulating material RoHS-standard tests, under high temperature conditions no toxic gas erosion, can operate to come inside the case. Yan Extension Technology (www.yantuo.com.cn), mainly engaged in airgel production, according to the actual needs or custom shape requirements of customers, please feel free to contact us for more information contact.

下一个：Application of airgel in the field of environmental cleanup