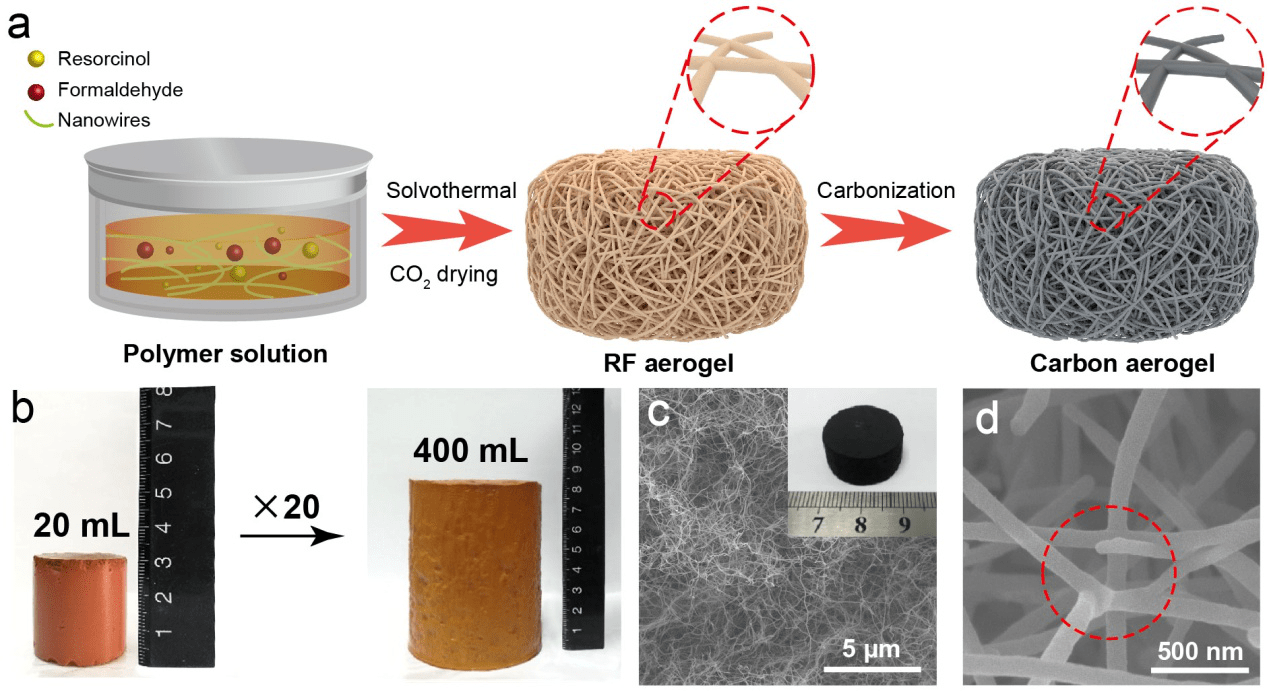 Carbon material may be hybridized carbon atoms can be divided into different tracks of graphite carbon, hard carbon and soft carbon. Soft carbon and hard carbon, a carbon material mainly describe polymers prepared by pyrolysis, the pyrolysis process, some of the carbon atoms constituting the two-dimensional heavy aromatic graphene sheet, if the graphene sheet is substantially parallel to, at a high temperature is easily graphitization, it referred to as soft carbon such carbon; if random graphene sheets are stacked and cross-linking a carbon atom by an edge, not graphitized at a high temperature, carbon which is referred to as hard carbon. In general, carbon and graphite, soft carbon having high elasticity, easily deformed, but the lower intensity; since the hard carbon sp3-C due to a large number of microscopically presence turbostratic \”house of cards\” structure, the hard carbon material in mechanical strength and structural stability exhibited great advantage, but the intrinsic nature brittle and fragile. How hard carbon material is prepared as a bulk material is a superelastic The challenge. Recently, he led by Professor Yushu Hong of China University of Science and Technology Task Force has both inspired by nature spider web of high strength and elasticity, build nano-fiber network structure by clever template method, a series of hard carbon airgel nano-fiber network structure preparation . The series superelastic airgel, fatigue resistance and good stability. Preparation of hard carbon aerogels.

(a) a schematic view, by using the nanowires show that as a general method for synthesizing a template;

different from the conventional hard carbon block material hard and brittle, such a hard carbon aerogels exhibit excellent elastomeric properties, including: structural stability (after 50% compression, can still recover the microstructure ); high rebound velocity (860 mm s-1), higher than the number of graphite carbon based elastomeric material; low energy loss factor (<0.16), and the intermolecular inner soft carbon graphite material is generally present in force, will cause sticky attachment and frictional forces to dissipate a lot of energy; fatigue resistance, after the test 104 cycles at 50% strain, 2% of carbon airgel displays only plastic deformation, and maintain 93% of the initial stress. The researchers also explored the use of such a hard carbon airgel in terms of elastic conductor, after multiple compression cycles at 50% strain, the resistance is almost constant, exhibits stable mechanical – electrical properties, while in harsh under conditions (e.g., in liquid nitrogen) remains superelastic and resistance stability. Based on their excellent mechanical properties, such a hard carbon aerogels having a high stability is expected to be applied to a large number of process (50 KPa), tensile stress sensor or bendable. In addition, this method can be extended to the preparation of other non-carbon-based composite nanofiber airgel, by providing a new way to design the microstructure of the nanofibers converted into an elastic or flexible material, a rigid material for the future.