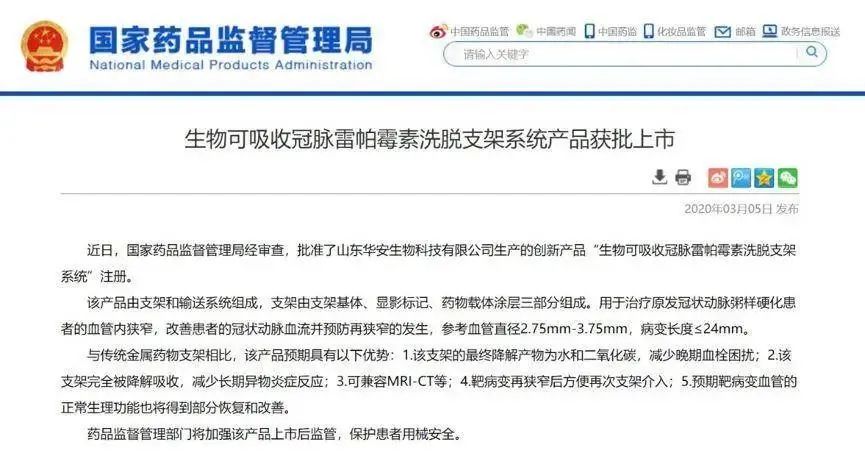 First, what is bioabsorbable stent?

Compared with the conventional permanent metal stents, biodegradable (absorbed) by a bracket of biodegradable or absorbable made of a material with good biocompatibility and biodegradability, vascular stenosis degradable stent after implantation site may be, may be effective in the pre-expansion of blood vessels, but also gradually, the degradation product may be absorbed by the body or in vitro without affecting the long-term negative vascular function metabolically. XinSorb bioabsorbable stent and a stent delivery system composed of three parts bracket chassis base, opaque markers, drug carriers coating composition. Restenosis for the primary treatment of atherosclerosis in patients with coronary artery stenosis, coronary flow of the patient and to improve the prevention of the reference vessel diameter 2.75mm-3.75mm, lesion length ≤24mm.

Compared with the conventional metal stent, the product is expected to have the following advantages: 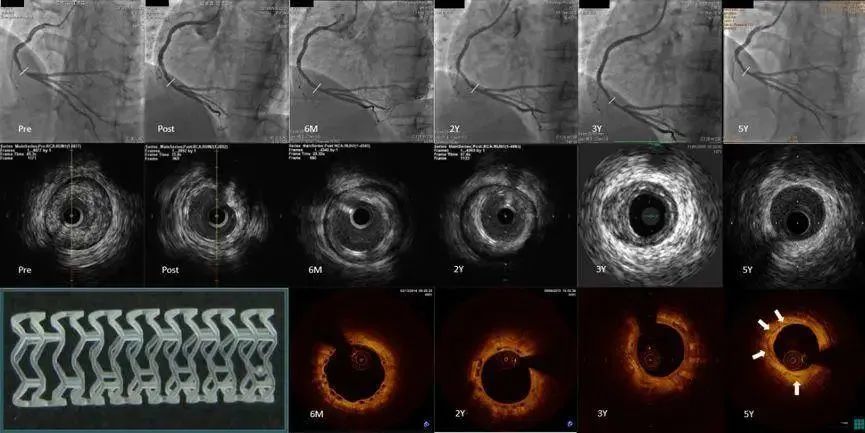 fifteen years of sword, Junbo Ge academician says it embodies the efforts of the entire R & D team for many years. It is reported that before XINSORB stent market, Ge Yuanshi has also led the development team began the second generation bioabsorbable stents, the current holder of the long-term animal studies have been completed follow-up. And after XINSORB stents on the market, we will continue to carry out post-marketing clinical study. 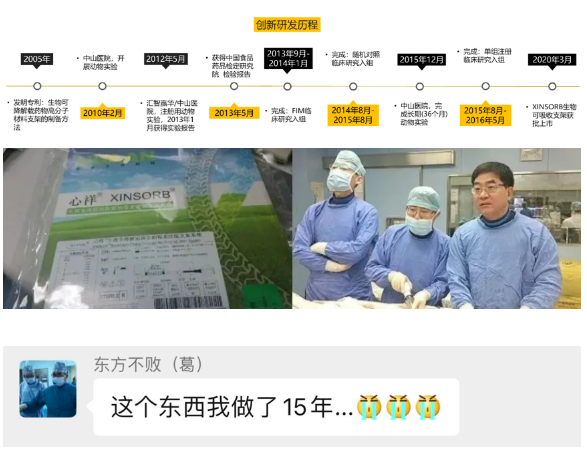 landmark using biodegradable materials in terms of the stent. Although bioabsorbable stent still many problems, but I believe that with the development of technology, these problems will be properly resolved, biodegradable stents in the treatment of vascular intervention will have a bigger stage.