Dongfeng -17 Why so much? National Defense released secret: do airgel \”coat\”

Day after day since the new generation of Chinese military stunning debut, I believe a lot of people these days are China\’s various new weapons \”scraper\”, but to choose the most attractive of the equipment, which certainly has hypersonic missile Dongfeng -17 place. We are called hypersonic missiles from Dongfeng -17, you can know it known for its speed. Presumably, the wind speed can reach -17 Mach 8 to 10, in the range of about 1800 km to 2500 km, in addition to wind -17 after 1400 km flight release hypersonic glide warhead attack and the vertical height of 60,000 m, and with aerodynamic adjust the speed and orbit, and the orbit of this adjustment process is random, radar missile defense system is almost impossible to predict the track. Dongfeng-17 appearance, can be said to break a lot of people\’s awareness of the missile, it is called \”fundamental not guard missiles\”, and has a lot of \”special effects\”, which can not help but ask: Dongfeng -17 Why so much? The National Defense also announced one of the \”secret.\” 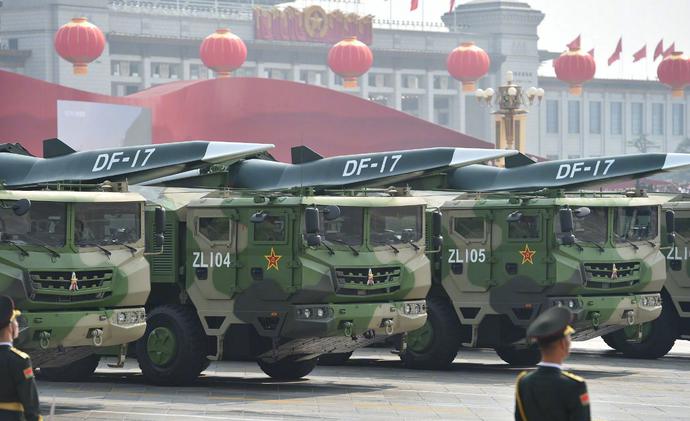 Dongfeng -17 missile According to the latest public report number National Defense University, in the hall of the school of materials science in Aerospace Sciences, shows an airgel insulation material, and this material is covered in the east – 17 who \”coat.\” This material is studied National Defense Science team, will now apply to the Dongfeng -17 missile, then what is the \”magic\” of this stuff? It is learned that this airgel insulation material dedicated to the cabin, the quality is very light, but the insulation performance is very good, even if the experience of 1000 degrees Celsius temperature outside scorched, the inside is still as usual, which for such a hypersonic wind -17 missile is very necessary. We know that to achieve hypersonic wind -17, not just the exterior design has been pushing device, the surface of the material is also very important, because the faster, the friction between it and the air the more intense, like the pearls of the universe meteorite fall atmospheric friction will be given away within the atmosphere, the air temperature and the high-speed friction of the object even vaporized rock, if not insulated hypersonic missile probably will not reach the destination \”mysterious disappearance\”, the ultra-visible sonic missile high temperature resistance is very necessary. 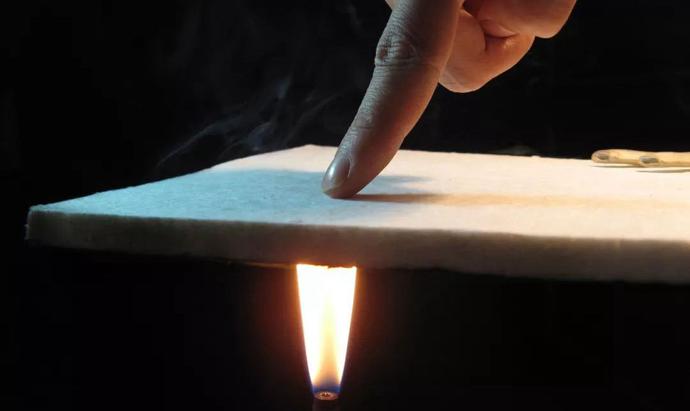 surface of the insulating airgel material will be tested DF-17 is covered with a heat insulating material such as airgel, which makes the wind -17 fast acceleration is obtained, but also able to protect themselves from the high temperature generated by the friction of air to damage. In addition, the insulating material further includes a transparent airgel wave performance without blocking the interior of the wind guidance device -17, -17 so that wind can be arbitrary, wherever. According to statements of the National Defense Science actually study this material began 15 years ago, when our country to study aerogels or infancy, and the international mainstream view is that although this material good insulation, but there are brittle the mechanics and the two major issues do not prevent infrared radiation difficult to solve. In China, researchers have not given up, but the confidence to overcome difficulties, he finally managed to overcome these two problems airgel materials. Dongfeng-17 turned out not by chance, thanks to a number of decades as researchers accumulated day, the so-called miracle, it is in this continuous daily groping come. (Sub-text)

下一个：BYD will apply to new airgel