Today, counterfeiting has become a global problem, in all consumer products, medical products and even military applications in electronic components are many counterfeit products, not only for our daily life had a tremendous impact, but also greatly affected the economy development of. 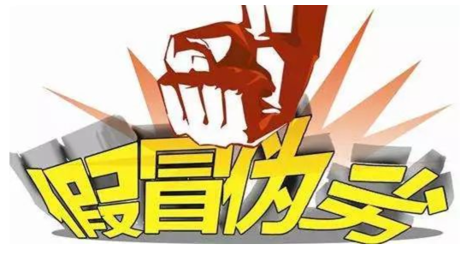 anti-counterfeiting technology has been widely used in banknotes, diplomas, certificates, jewelry, pharmaceuticals and electronics products, but high security and complexity of security applications often expensive, greatly limiting applications in consumer products. The phosphor pattern having a readily detectable chemical characteristics, the introduction of dynamic fluorescence can greatly improve the security of information, the fluorescent pattern has been widely used in the field of security. However, after the fluorescent compound is disclosed, based on the fluorescent pattern of anti-counterfeiting technology is still at risk of being cloned. Thus, a low-cost anti-counterfeiting method need not be copied. 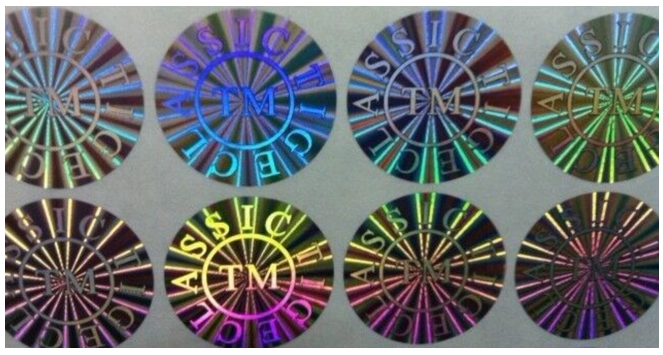 Recently, Shanghai Jiaotong University Jiang Xuesong researcher reported a kind dynamic surface bifunctional material supramolecular network , the supramolecular network consists P4VP-nBA-S-dihydroxydiphenyl and pyridine (DSP-OH) copolymer composition having a surface while bright fluorescence and appearance of wrinkles, and can fast response and a visible light stimulus pH while adjusting the fluorescence and appearance of wrinkles. that has a multiple response, selective and non-contact smart surface area characteristics can be widely used in the field of information storage or security. Preparation of 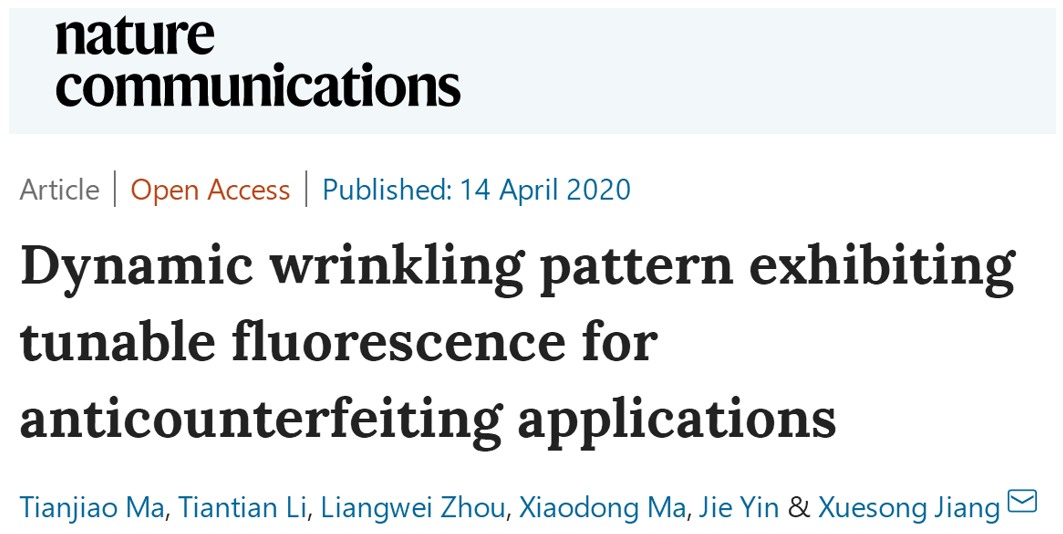 Fluorescence / wrinkled surface As shown in FIG. 1, the researchers were synthesized by radical polymerization and a one-step polymer containing pyridine P4VP-nBA-S and having a bright blue the color phosphor DSP-OH; then polydimethylsiloxane (PDMS) as a soft substrate, the mixed supramolecular P4VP-nBA-S and DSP-OH toluene solution was spin-coated on a PDMS form a crosslinked network , the material surface topography formed by the wrinkles and the hydrogen bonding between the hydroxy pyridine.

Researchers topographical variations of atomic force microscopy to characterize the material surface, the results shown in Figure 2, the surface of the material occurs rapidly photo-isomerization under light irradiation at 450 nm, the internal stress field by continuous wrinkles interference, the amplitude of wrinkles decreased until it disappears; fluorescence emission spectrum shows the upper right corner, with the irradiation of visible light, fluorescence gradually from bright blue to colorless indicates that the sample is capable of responding to a visible surface morphology and fluorescence of wrinkles Variety.

photoinduced isomerization reaction may be a non-contact feature provides space for the controlled release of stress, it is possible to selectively eliminate wrinkles , 3, researchers to a photomask or streaks on the surface of the annular covering, and then with increasing exposure time, the exposure and non-exposure region 450nm-shaped light irradiation, wrinkles exposed areas gradually disappear, in gradually larger differences in appearance, indicating that 450nm in a photolithography process, patterning can be achieved simultaneously with a double layered wrinkles and fluorescence.

P4VP-nBA-S and the pyridyl DSP-OH hydrogen bonding between hydroxyl groups in the surface of the material gives a unique sensitivity to acid, the researchers explored the effect of HCl gas to control the surface of the material. 4, the sample treated with HCl gas, the phosphor gradually changes from blue to pink, orange eventually becomes, while the surface is progressively eliminate wrinkles. When researchers HCl heating evaporation, can be seen that the fluorescence has returned to the initial blue, wrinkled surface also returned to the state, while indicating the material can wrinkle morphology achieved by acid treatment and the fluorescence is adjusted, and this adjustment is highly reversible.

Application of multi-layer anti-counterfeiting technology and

Subsequently, researchers have explored material the practical application, shown in Figure 5, the researchers used 5wt% HCl in writing the letter \”Y\” in the surface of the material or \”N\”, can be evident, wrinkle morphology writing area soon disappear, but also under ultraviolet lightPink seen that letter writing area, while other regions are significant blue fluorescence. Further, after heat treatment, the writing area can be restored and the state of wrinkles with a blue fluorescence, while the fluorescent pink disappeared, confirming the reversibility of this wrinkle height / double fluorescent surface, opens up the possibility of its application in the field of security.

Figure 6 further illustrates application of the surface in the anti-counterfeiting, researchers first prepared with the blue fluorescent surface wrinkles; then, the two-dimensional code pattern through a photomask to light of 450nm is irradiated to achieve a two-dimensional code pattern with a blue fluorescence; when the surface is exposed to HCl vapor, surface wrinkles disappear gradually, from the blue fluorescent turned purple, orange eventually becomes; then heating evaporation HCl, then restore the original surface topography wrinkles, while blue fluorescence recovery. Compared to a single mode in response to a plurality of dynamic stimuli, this simple method researchers used a combination of fluorescence and wrinkles dual mode, not only has high reliability and versatility, cloning and difficult, greatly enhancing the information security.

In this article, the researchers introduced a P4VP-nBA-S-based and DSP-OH dual surface supramolecular network having dynamic fluorescence topography and wrinkles, and wrinkles, and can control the visible light by fluorescence and pH changes and other stimuli, with a high degree of security and reliability. This technology provides a simple and effective strategy for the security of high performance materials, and is expected to be widely used in intelligent information storage and display areas! Original link: https: //www.nature.com/articles/s41467-020-15600-6

上一个：Fire in this area too, and this year has made 6 Nature / Science!

下一个：Magic-functional polymer chain end, for the accurate preparation of <2 nm arrays of nanoclusters