For the first time with \”Einstein\’s mass-energy equation,\” said an excited state quantum! 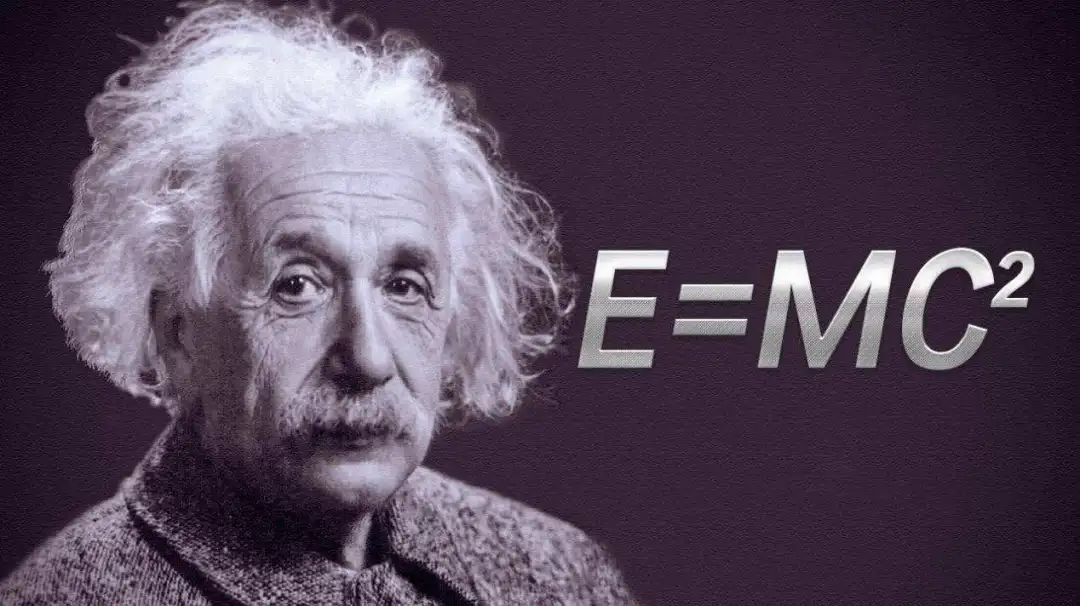 atomic clocks use the electron transitions between energy levels of atoms as a principle of timing reference, is the world\’s most accurate clock, throughout the life cycle of the universe will not bias a second, which means they can be used for ultra-precision measurement to detect some of the basic assumptions of modern physics. Establishing a periodic event requires a clock, using a frequency as a reference timing, and the atomic electronic transitions is perfectly natural oscillator to achieve this goal, this must be a stable super-precision laser tuned to the atomic transition frequency to drive oscillation, like tuning a musical instrument to produce the correct pitch the same. Any transition atoms can be used? No, it is difficult to achieve an appropriate transition. Preferably the energy transition from the lowest energy state atoms (ground state) starts, and excited state must end with a long life (metastable), excitations required must be in the range of desktop laser technology. Further, the atoms must be bound in the trap, so that their movement is almost completely frozen, in other words, the operation of the atomic clock is necessary to precisely manipulate the quantum system. Thus, the transition of the clock used in currently available are either electrically neutral atoms, ions from either the removal of an electron from the atom generated because these accurate quantum systems most suitable control. In the study atomic clocks based on highly charged ions (the HCI; many electrons are removed from atoms) clock having a higher sensitivity is expected. HCI research has made substantial progress in all the technologies needed to make use of this ion clock in this year has been confirmed. However, since it is difficult to use conventional techniques to identify and atomic spectroscopy measurements suitable for use in the clock transition, this progress has been hampered: By definition, this means that their transition characteristics very weak (small transition probability) . Max Planck Institute for Nuclear Physics and Schüssler Eliseev team used an entirely different and ingenious methods to measure the weak energy transition process (Re29 +) charge in a high rhenium ions generated changes: Einstein them through famous energy – mass equivalence principle (E = mc2) measuring the mass into energy measure, the first successful measurements of such small changes in mass by a single atom ultra-precision balance PENTATRAP atoms. HCI to observe the long-lived metastable electronic states rhenium by measuring the quality of the ground and excited states of the difference between, can provide a non-destructive direct electron excitationMeasurement results are consistent with the further results. The measured ion cyclotron ground state and the metastable acceleration frequency accuracy than 10-11, 10 times higher than the previous measurement. The team discovered a previously unobserved quantum state in rhenium, which may make sense for the future of atomic clocks. Most importantly, this extremely sensitive atomic scale allows us to better understand the complexity of the heavy atom quantum world. Related study \”Detection of metastable electronic states by Penning trap mass spectrometry\” issue published in Nature.

The basic idea is bound by a single investigator in Penning ion trap, which is a magnetic field and a charged particle field limiting device. Penning ion trap mass can be measured by the frequency of the ion motion in the magnetic field (the cyclotron frequency) is determined. Binding energy of ions or atoms – atomic nuclei decomposed into free electrons and the energy required – under the excited metastable states different from the base. Therefore, the quality will change, thereby changing the cyclotron frequency. In their experiments, Schüssler other measured ratio (R) Re29 + ground state and the metastable cyclotron frequency. Since the total energy of the energy difference between two states in Re29 + ions and very small compared to the measurement accuracy is very high. The authors use a device called a PENTATRAP to measure the accuracy of 10-11 R. Schüssler be described by the following analogy by mass of rhenium atoms detect changes to the electronic transition of the quantum state Sensitivity:. \”By weighing a weight of 6 tons elephant, we can determine a weight of 10 mg ants crawling whether the above\”

PENTATRAP cooled to 4K by a stack of five Penning trap (Figure 1). Wells 2 and 3 for measuring the cyclotron frequency, and a trap for storing ions and 4. The current experiment did not use the well 5, but in the future may be used to monitor the fluctuating magnetic field, and other experimental variables. On the three ionic charged in a deep well, that the well 2 and the ion trap 4 in the same state (metastable state or the ground state), the ion trap 3 in another state. First, they also measured the well 2 and the well 3 the swirling ion acceleration frequency. They then three ionotropic on a trap, trap efficiently exchange states 2 and 3, an ion trap (ion does not change state, but a change in position; FIG. 1), while measuring the cyclotron frequency of the ions accelerated. Then down a three ion trap, the sequence begins again. In general, a well in well 2 and 3 are repeatedly exchanged electronic states, and measured at the same time after each exchange. The experimental design method combines PENTATRAP device, suppresses the influence of the magnetic field change on R, R having the measurement accuracy high. Energy difference between the ground state and excited states can be calculated by using the R and ion mass Einstein equation; actual mass ions only need accuracy of 10-4. With this method, the team found a very long life in the quantum state of the rhenium. It is metastable (i.e., decays after a certain lifetime), theoretical calculations life of 130 days. And also the position of quantum state model using the most advanced quantum mechanical calculation method is very consistent. The first demonstration of this method is to measure the transition energy HCI opens up exciting possibilities, these transitions can be difficult to measure using conventional methods. In addition, the energy change Schüssler and colleagues measured and further theoretical calculation results are very consistent. This consistency shows that the theory can be used to predict HCI in the transition energy, thus contributing to more discoveries transition. Measured in the transition energy corresponding to the current operating frequency is in the range of the laser can be used outside the clock. But the authors point out, it should be possible to use their methods to measure the clock for transition in the near future with a lower frequency. HCI clock transitions based particularly attractive because they can be used in rigorous tests that is sensitive enough to be detected and the physical interaction phenomena beyond the standard model of particles, fundamental physical constants of the variant e.g.And Lorentz invariance violation of (the cornerstone of physics, Einstein\’s special theory of relativity is a mathematical basis). This effect on the clock lightweight dark matter is particularly sensitive. In the past few years we have made tremendous progress in controlling HCI, paving the way for these applications. PENTATRAP implemented by precision mass will also have other valuable applications such as in energy – mass equivalence principle of the test, the upper limit of the experimentally determined mass of neutrino particles, and a test of quantum electrodynamics. Reference Source: https://www.nature.com/articles/s41586-020-2221-0 https://www.mpi-hd.mpg.de/mpi/en/public -relations / news / news-item / quantensprung-auf-der-waage https://www.nature.com/articles/d41586-020-01251-6