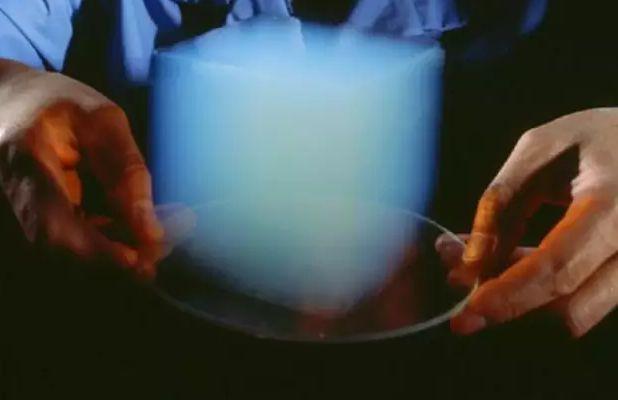 In order to meet the production needs of life, human invention created a variety of materials, airgel as an insulating material, catalyst supports, etc. are widely used in various fields, scientists have developed a lightweight material, this solid material is called \”all carbon airgel,\” the density of only 0.16mg / cm³, it is one-sixth the density of air, and so far the world\’s lightest material. 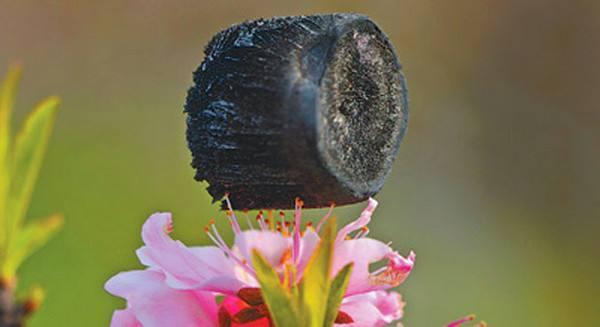 \”airgel\” is a gel dried semi-solid state, the product obtained after removal of the solvent, as a solid appearance, containing a number of internal voids filled with air, and therefore minimum density. Polymer Science and Engineering, Zhejiang University Professor Gao Chao\’s research group will contain two kinds of graphene and carbon nanotubes, nanomaterials solution freeze-dried at low temperatures to remove moisture, retaining the skeleton, successfully breaking the \”lightest material\” record. Prior to the \”world record holder\” is a material made by German scientists in late 2012 called \”graphite airgel\” with a density of 0.18 milligrams per cubic centimeter. 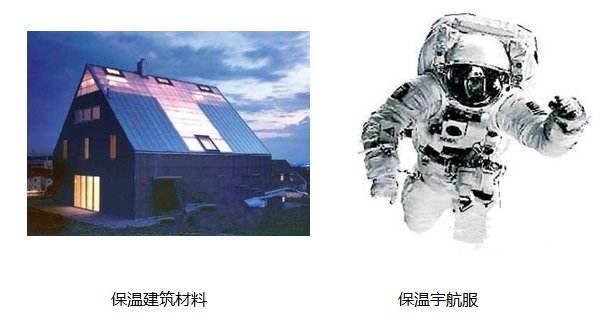 According to experts, the \”carbon sponge\” with a high elasticity, still restitution is compressed 80%. It organic solvent having a fast, ultra-high suction force, a suction force is the highest reported to date materials. Existing products are generally only suck the liquid oil absorption of about 10 times its own mass, and the \”carbon sponge\” absorption amount of about 250 times, up to 900 times, and only oil absorbent. \”Big eaters\” to eat organics fast: such a \”carbon sponge\” to absorb 68.8 grams per gram of organic matter per second. 20 century, the laboratory is studying further applications of the adsorption properties of this material. Researchers claim that \”carbon sponge\” may also be desirable to phase change thermal insulation material, the catalytic support, the sound absorbing material and a composite material efficiently. But it is difficult to accurately predict its field of application and prospects, had to rely on the imagination of the industry and society, so that this new material out of the laboratory to application value.