Diabetes is one of the threats to human health and life safety of major diseases, and the prevalence of diabetes in the world has increased year by year. Currently, up to 25% of patients with diabetes due to poor blood circulation and wound complications and other chronic non-healing wounds, such as diabetic foot ulcers (DFU), severe cases can lead to amputation. 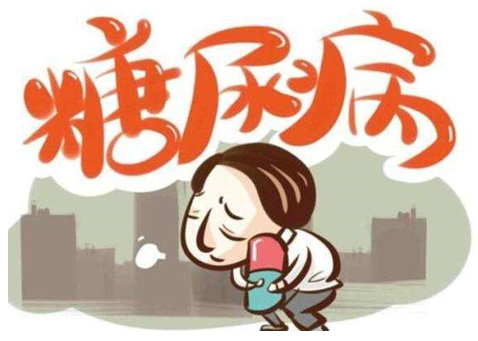 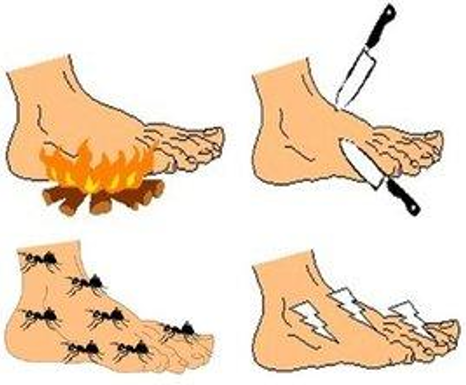 point Recently, to enhance the capacity of oxygen into the skin, Nanjing University Medical Wujin Hui Hu bridge and the active and other microalgae developed a gel made water to produce dissolved oxygen in the wound SMD (AGP). The patch has excellent oxygen transporting ability, its efficiency is more than 100 times the skin penetration TGO efficiency. Further experiments showed that the patch may promote chronic wound healing in diabetic mice and flaps regeneration. Microalgae gel patch provides continuous dissolved oxygen, to improve the healing of chronic wounds. In addition, the patch non-toxic and do not cause an immune response, simple and low manufacturing costs, which will become a new generation of medical therapies for the treatment of DFU . 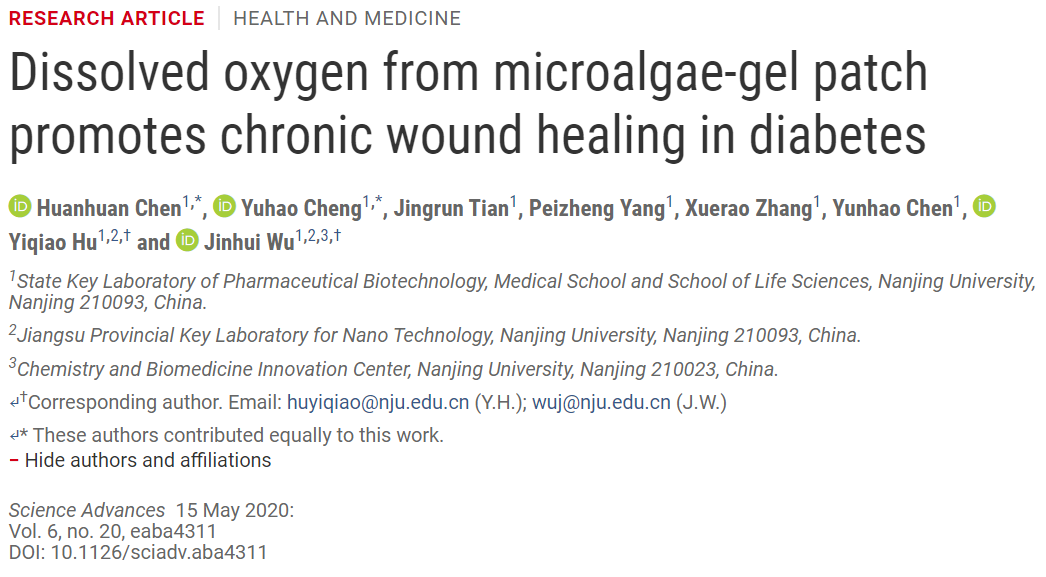 Researchers designed a gel patch microalgae (AGP), and covering a wound may be simply dissolved oxygen to the wound bed ( FIG. 1A). Filling in the patch hydrogel beads containing viable microalgae diameter of 1 mm can be absorbed carbonate added in advance to produce O2 and CO2 by photosynthesis and respiration. Hydrophilic polytetrafluoroethylene (PTFE) film as an inner liner AGP to allow two-way water permeation and cleaning gas and having a bacterial filtration performance. When attached to the wound, since the polyurethane film impermeable backing AGP is used in the dressing between the wound and form a seal system (FIG. 1, B and C).

As shown, the researchers measured the degree of diffusion of oxygen through the insertion device 2 of survival of mice skin. AGP can be stably device under illumination, continuously conveyed up to 240μM dissolved oxygen, but no diffusion of oxygen TGO device. Area under the curve of the quantization, the transmission efficiency of dissolved oxygen was found AGP efficiency TGO skin permeation than 100 times.

In order to test the AGP in healing chronic wounds efficacy day respectively AGP (DM-AGP) and TGO treatment (DM-TGO) treatment of wounds in diabetic mice. While the wound untreated diabetic mice (DM- control), and normal mice wound (Non-DM) as a control. As shown in FIG 3, even after 15 days, the wound is also difficult to heal diabetic mice, and normal mice wounds can heal in 12 days (Figure 3A). AGP healing of wounds treated significantly faster than the diabetic control group and the treatment of wounds TGO, on day 6 reached 45% of the healing rate (FIG. 3B). From day 6 after the injury, AGP outperformed the other groups, to day 12, similar to the normal mice, 45% of the area of ​​the wound is closed (FIG. 3C).

Researchers evaluated on autologous skin transplantation model the AGP chronic wounds flap survival role. Experimental group including normal mice in the control group, mice in the control group and the TGO diabetes or diabetic mice treated AGP. 4, the flap distal diabetic mice show a rapid necrosis, necrotic and falls then completely on day 4, exposing the underlying ulcer on day 2. Although chronic wounds in normal mice receiving no influence, but still not completely flap survival days of the distal end of the second minor flap necrosis, 6th day off (FIG. 4A). Compared with normal mice, the lower flap necrosis rate of DM-AGP (FIG. 4C). Real-time evaluation of blood flow through the flap found in the circle area non-DM, DM-Control and DM-TGO groupDomain, skin necrosis and ulceration completely off, in the AGP-treated group was not found similarity red necrotic skin grafts produced with normal skin (FIG. 4B). These results indicate that AGP play an active role in promoting skin flap survival in chronic wounds.

Conclusion In conclusion, the researchers proved that the use of stable storage characteristics, ease of preparation and handling adherent microalgal the natural gel patch, highly reliable wet oxygen delivery to the new concept of the potential feasibility of tissue. We believe that this approach is not only the gospel of diabetes, also can be used for cytokine therapy, noninvasive Stem cell therapy and other treatments such as drug delivery, is expected to be widely used in the clinical field. Original link: https: //advances.sciencemag.org/content/6/20/eaba4311