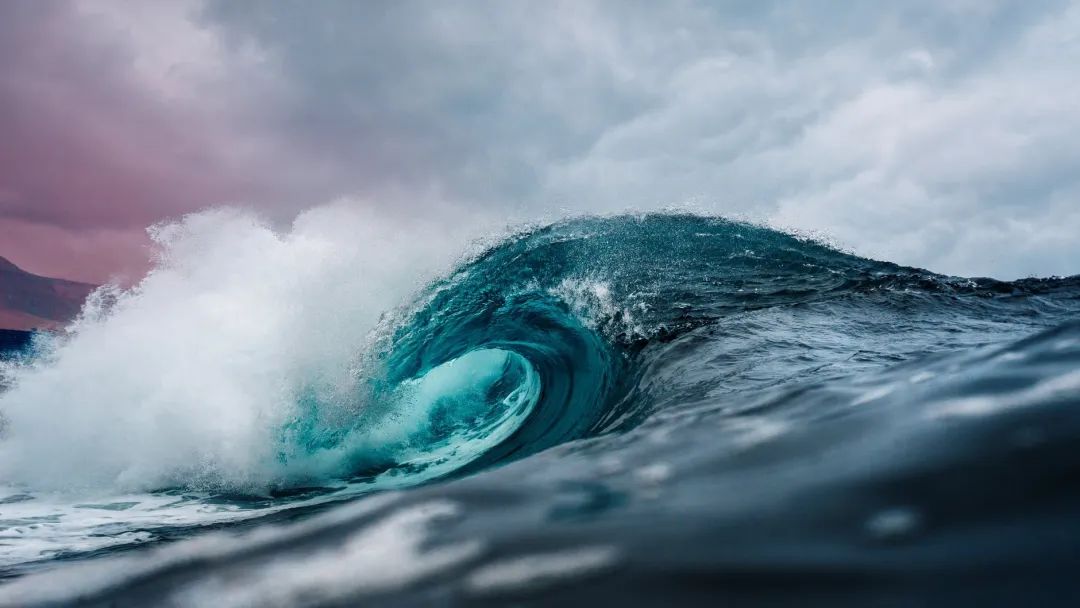 of the world\’s population is increasing and accelerating urbanization process, so that the shortage of freshwater resources become increasingly serious challenges facing the world. The use of clean solar energy for heating the water – evaporation – condensation, is the access to clean freshwater resources, new ways. In recent years, the use of solar heating technology interface photothermal conversion material development will absorb solar energy directly and efficiently into heat energy, and / gathered at the air water interface, can effectively avoid the diffusion of heat to the water, thereby obtaining the higher desalination efficiency. Natural wood and anodized alumina film having through-holes arranged in a highly regular structure, provides a direct passage for the transpiration of water, light and heat them with the prepared composite solar evaporator has been attempted for desalination. However, these materials are difficult to process, and difficult to scale easily prepared regulatory structure and properties of the hole, there are limitations in practical applications. Direct use of commercial polymeric membrane is a porous substrate, subjected to photothermal functional modification manufacturing a solar evaporator, it is considered a promising a large-scale program. Excellent stability and a high degree of commercial polyvinylidene fluoride (PVDF) film, for example, through a phase separator having a continuous serpentine channel characteristic obtained by a double method, through comparisonHole, the transmission is not conducive to water and steam from escaping. Thus, regulation of the pore structure of the polymer film, and accelerate the transfer of moisture evaporation efficiency is the key to developing high-performance solar evaporation film material. 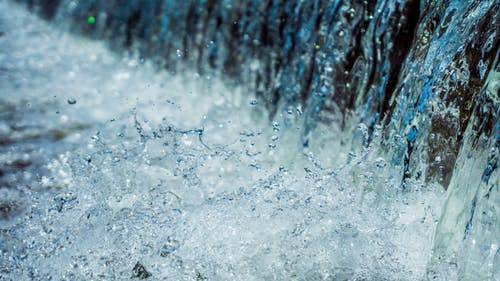 The hydrophilic side contacting the membrane with water, and the other side since it hydrophobic, may be floated on the water surface. The hydrophobic layer may be deposited in situ PPy solar light energy into heat, The hydrophilic channel can be pumped to a supply of water at the interface evaporated. Using a multi-stage tapered hole scattering effect, the use efficiency of the solar film may be up to 97%, under a sunlight radiation (1 kW · m -2 ), the film surface temperature rises rapidly to 41 ℃. At the same time, through the membrane pore structure unique to water vapor transmission and provides the most direct escape channels may be of up to 1.08 kg · m -2 · h -1 of the water is evaporated rate. This research team further insulating film and a polyurethane foam composite, a solar desalination apparatus was prepared. The low thermal conductivity of the foam properties greatly inhibited the diffusion of heat to the water, reduces heat loss, the light-heat conversion efficiency of up to 90.2%. Meanwhile, between the membrane and the absorbent paper foam sandwich can deliver water to the evaporation surface of the membrane, the rate reached 1.58 kg · m -2 · h -1 . After the treated seawater desalination apparatus, Na water + , K + , Mg 2+ , Ca 2+ and B 3+ concentration the five kinds of ions were reduced to 1 ppm or less, in line with drinking water standards promulgated by the world Health Organization, strong evidence through-hole \”Janus\” photothermal material film desalination excellent performance, to ease the freshwater crisis provides a green, efficient solution , and the preparation process is simple and controllable film, and has broad prospects for large-scale applications.

上一个：20 nm diameter, were prepared for the first time a hexagonal grid supramolecular