University of Maryland engineers have created a new thermal insulation material, compared with the foam or airgel, its effect can be achieved at least 10 ℃, strength is more than 30 times the foam, but also more environmentally friendly. Researchers call \”nano-timber\” (Nanowood), it is from ordinary wood cut from (the beginning of the experiment chose Native American basswood), then remove all the lignin (wood showing brown / yellow and hardness the main reason). \”Nano-timber\” isolated under normal environmental conditions the way a year (before) when after the color of the wood from the yellow completely \”bleaching\” become white, it means that lignin has been completely removed. In fact, this process is very similar and paper. After the wood is cut, you can pay attention to its texture. Add sodium hydroxide and sodium sulfite boiling, then treated with hydrogen peroxide (hydrogen peroxide) to remove most of the lignin and hemicellulose. Followed by lyophilization to maintain structural timber, rather than take the paper as you think. Wood can be processed into nano \”volume\”, \”paper\”, \”block\” and other forms After extracting lignin from the wood block, and the rest is a kind of very light weight, white celluloses, i.e., the original wood frame structure. Compared with the conventional home insulation polyethylene, or silicon-based material, which heat insulation effect for comparing several levels. At the same time, a tubular shape, but also gives anisotropy (anisotropic properties). Heat may freely shuttle fiber line, but in the other direction, it is not so easy. FIG Microstructure – easy heat evacuation tube through the tunnel, rather than through the past, a strong anisotropy. Designers can use this feature to transfer heat to where they see fit, and stop living in other places – you can change the direction of nanofibers. Further natural cellulose fibers also has a low strain property. Crash tests in the way that the measured intensity of the foamed material (polystyrene) is more than 30 times. Also due to the overall appearance of white, the effect of the reflected sunlight is also outstanding. 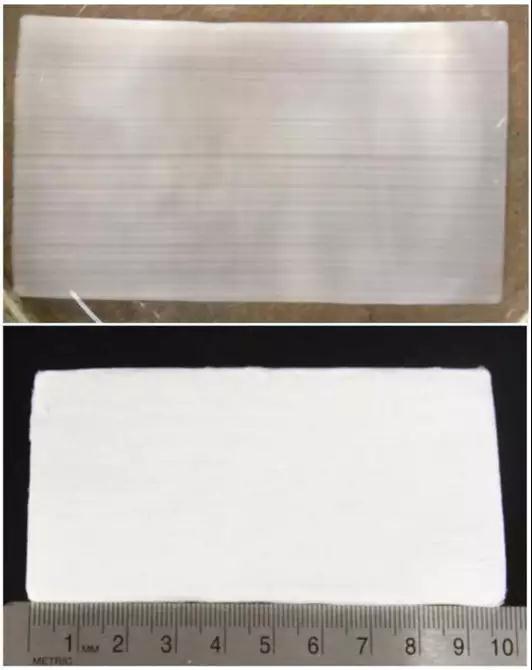 The study, led by doctoral student and assistant professor Tian Li Liangbing Hu, they think this is a very attractive material, but its intoPrior to millions of households, there are still a lot of work to complete, such as fire prevention. After all, due to the highly flammable characteristics of wood, you want to use in the construction industry, it is necessary to comply with fire safety requirements. On the other hand, we have a nano-biodegradable timber environmental characteristics, and the like easily processed into paper, wood, or crimped form. 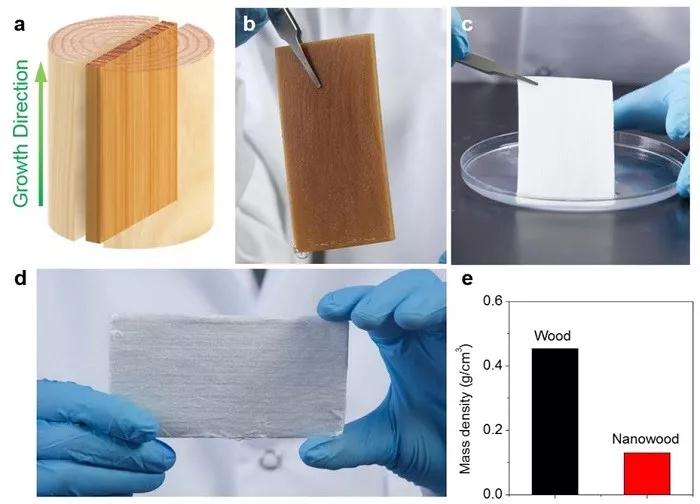 Finally, large-scale commercial blocking key to this technology, is \”drying, bleaching\” the cost of wood. If the cost is high, then a short time is not put into practical application. For more information on the study, published in the \”scientific progress\”, published March 9 (Science Advances) journals.

下一个：Airgel nanofibers: the next generation of the high efficiency filter