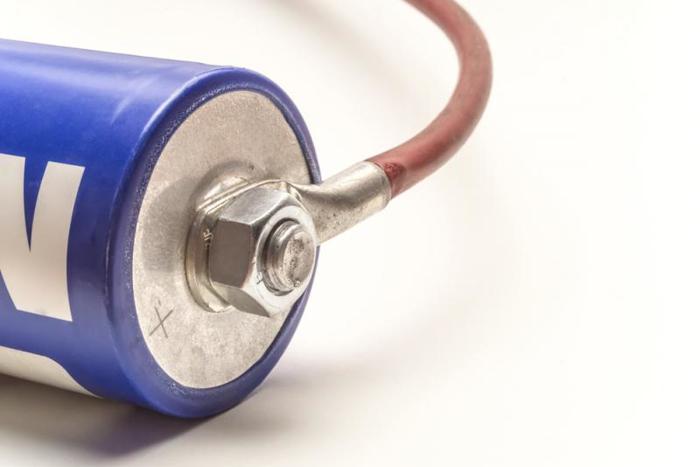 ultracapacitor energy storage device may be used, as it only seconds to minutes charged very rapidly, even thousands of times by the charge through the bad, but also to maintain the storage capacity, it can be used to regenerate an electric vehicle many applications braking systems. However, while technological advances have to be more competitive in other applications, but has not been used in super-capacitor battery, because they remain in the same space less energy, and can not be charged as long as the battery. Researchers have previously demonstrated ultra-fast charging a supercapacitor electrode may be prepared using a 3D printed graphene airgel, a new study, the researchers graphene airgel was improved manufacturing a porous scaffold, a reload oxide manganese. Graphene supercapacitor device / electrode made of manganese oxide exhibits excellent stability through the bad, after 20,000 cycles of charge and discharge bad, but also to maintain 90% of the initial capacity.