Supercapacitor is an electrochemical principle the electrical element, and it is through the polarization energy storage accomplished electrolyte. Although it referred to as an electrochemical device, but in fact it is no chemical reaction occurs in the working and storage processes. Because of the unilateral discharge energy, it can not only opposite discharge unlike when a conventional battery ultracapacitor energy storage process is reversible. So the normal super capacitor charging and discharging usually very long (or even hundreds of thousands). Supercapacitor principle we can understand that it is suspended by the two non-reactive composition in the porous electrode the electrolyte plate, when the current reaches the multi-plate, negative ions attract the positive electrode plate and the negative plate to attract positive ions. Eventually forming between them a capacitive storage layer, so as to achieve the purpose of storing electricity. Yin set the following Xiaobian to introduce in detail What is a super capacitor? Super capacitors and batteries What is the difference? Classification super capacitor, characteristics, main parameters, function, application, Notice . With a look! 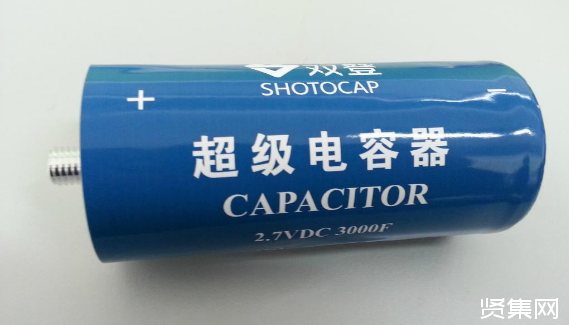 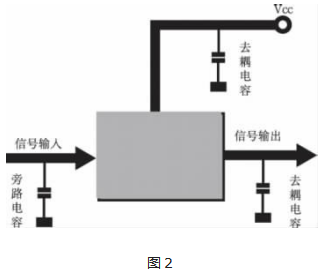 Application of supercapacitor supercapacitors may collect energy in a small space mounting solution in combination. They are used as the auxiliary power supply when peak output, you can reduce the size and improve the overall performance of the power supply. The following areSome possible applications of supercapacitors: 1, power failure backup memory, and data storage: The super capacitor can be integrated into consumer electronics, IT equipment, and a communication system, in order to protect memory contents. Related applications are internal backup power supply. Supercapacitors as short term backup power or battery replacement. 2, the electric vehicle: an electric vehicle is limited charge / discharge cycle, effects such as low power density and high temperature dependency of the charging time of the extension limit. Supercapacitor overcomes these limitations, although they have lower cost and higher energy density. A combination of storage devices may be the preferred solution. Increased acceleration and super capacitors and high power devices to meet steep or effort related to peak load requirements. Furthermore, supercapacitors can be used for regenerative braking system ICfans. 3, renewable energy can be applied: solar photovoltaic applications, it is necessary to replace the battery every 3-7 years, because they are easy to wear. The use of super capacitors can eliminate the need for frequent maintenance and replacement. Moreover, energy efficiency is a key aspect of renewable energy production mode, super capacitor exhibits a higher charging efficiency than the battery.

The network is set Yin small as we explain in the What is a super capacitor? Super capacitors and batteries What is the difference? Classification super capacitor, characteristics, main parameters, function, application, Notice . Hope this knowledge can help to you! With the rapid growth of population and the rapid development of society, increasing resource consumption, the energy crisis is imminent, so look for clean and efficient new energy and energy storage technologies and devices have become a research topic of concern. Compared with conventional capacitors, supercapacitors have a capacitance greater than, higher energy density, a longer service life, compared with the lithium ion battery, super capacitor and having a higher power density, longer life and environmental protection and other advantages. Therefore, the super capacitor energy storage device occupies in the field of the future absolute advantage, with a wide range of applications in many fields, ultracapacitors currently graphene-based research has become a hot topic in the field of energy storage.